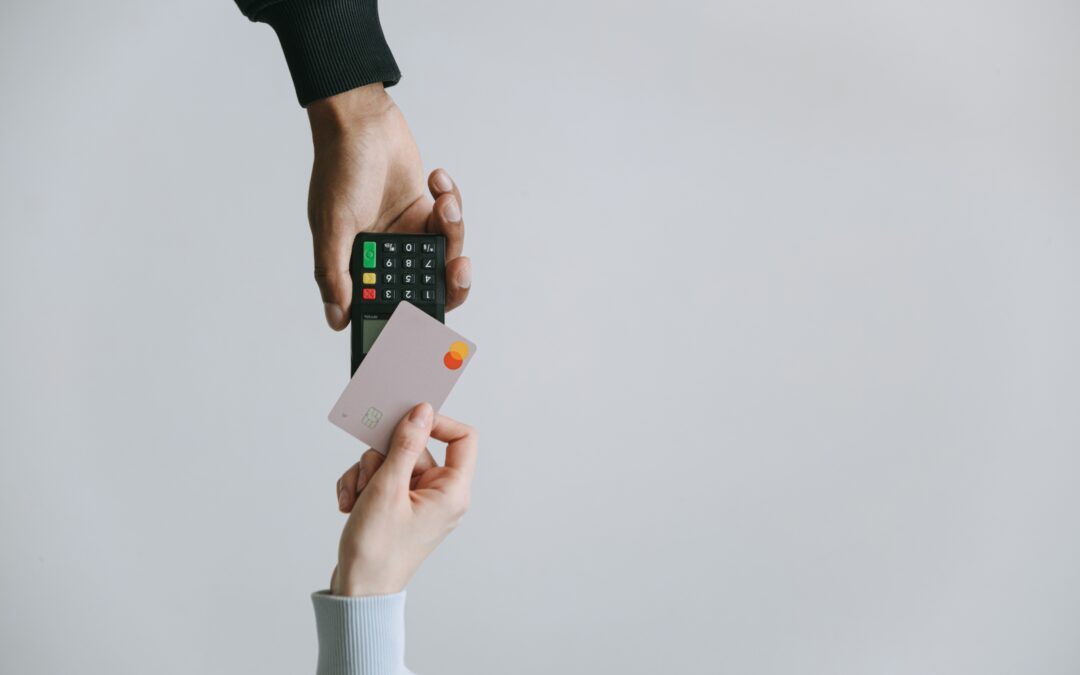 What are Contactless Payments?

Keep in mind, the payment terminal or POS will need to have near-field communication (NFC) capability, so this won’t work for older card readers. Learn more about components of a POS. Contactless transactions have increased dramatically since 2016, especially in the next two years. In 2016, only 3% of all credit cards were capable of completing a contactless transaction.

In just the first quarter of 2020, MasterCard’s contactless transactions increased by 40%. And surveys have indicated that more than half businesses will continue to use contactless even after the pandemic. Using your tap-to-pay device to pay for groceries or pharmaceuticals has grown by more than 100% year over year, according to Visa. Overall, contactless usage in the United States has grown 150% since March 2019.

How do Contactless Credit Cards Work?

Contactless credit cards don’t require you to insert your card chip when you make a purchase. The cards use EMV (chip security developed for Europay, Mastercard, and Visa, but now widely used by many cards) with NFC (near-field communication) for proximity payments. Contactless cards can be used like a standard chip credit card or for “tap-and-go” payments similar to Apple Pay and Google Pay.

Contactless cards are certainly not new to the international market – they have been around for years in much of Europe and Australia. They have, however, been slow to catch on in the U.S. U.S. credit card issuers have begun (if not completed) the switch to contactless cards. Most credit cards are likely to offer contactless payments in the next year. While you’re waiting, here are our favorites from each issuer with tap-and-go features.

For each contactless transaction, a unique one-time token is sent to the payment terminal. The token does not contain any of your card details, so if the purchase is compromised, that token cannot be used to make another purchase. This added layer of protection is the same one used when you insert your card’s chip into a card reader, but contactless payments process much faster (about half as long).

In addition to the PIN, password, fingerprint or facial recognition already required for mobile wallets, payments need to be verified as well. By getting physically close to your wallet, thieves may be able to steal your data electronically by using NFC card readers. Tokenization, however, would prevent anyone from accessing your credit card data unless they were extremely close to it (within four to ten centimeters).

What are the benefits of Contactless Payments?

Consumers and retailers both benefit from contactless cards because of speed. Using contactless, you can complete a transaction that would normally take 30 seconds by inserting an EMV chip in 15 seconds on average. As a result, retailers can serve more customers in a day. However, physical safety must also be considered.

Consumers were concerned about security. A common misconception about NFC payment technology is that thieves can easily steal your credit card information by getting close to your card with a reader. Contactless payments are just as secure as if you inserted your chip into a reader. As each transaction generates a one-time code rather than the same information being sent every time you pay, no one would be able to steal your card information even if they got close enough to it with a reader (which seems unlikely).

What is the Future of Contactless Payments?

Contactless payments are not as popular in the U.S. as they are elsewhere, but they are becoming more popular by the day. Almost all transactions are processed by NFC-enabled terminals, and the number continues to grow. Furthermore, most individuals have access to mobile wallets through their smartphones.

Credit cards and payments using contactless technology are wildly popular abroad, but they have been slow to catch on in the United States. This is rapidly changing, however, with the outbreak of Coronavirus, the spread of NFC payment terminals, and nearly every major U.S. bank issuing contactless cards. We live in a world that is increasingly secure, fast, and touch-free, so it’s no surprise that contactless has taken off in the U.S. and several other countries.

Data Driven Terminals and the latest Point-Of-Sale (POS) Equipment. Our goal is to ensure you are able to process all payments without any issue.